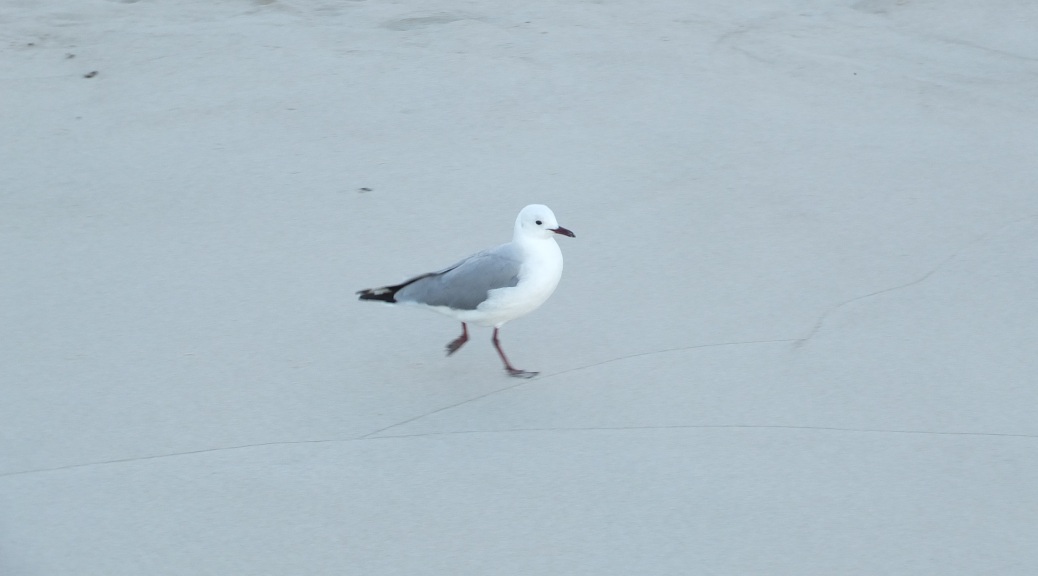 STOP PRESS!! Have you tried the YouTube Playlist featuring all of my compositions for the TRANSFORMATES? Many of the photos below are featured in the video which accompanies the track ‘Heaven’. Here is the play list:

This week has been relatively quiet in my body as I adjust to the quietness left behind by the non-stop all night viral parties. Yes after the departure of the influenza boys I am left to clean up the mess and get used to that day after feeling. Well at least I have some comfort in the knowledge that my viral guests have moved on and are now having fun in some other host. It is probably a good idea to take it easy and avoid too much strenuous activity with RISKKO and his new friend Regy the Vegy Lion cub so this week I will concentrate on a timely update on news from the European Alps (we don’t want them to feel left out) and part 2 of my picture collection from the trek up Chapman’s peak (near Cape Town). Let’s start with the news from the alps.

In the last week I came across five articles in the German language press which may be of interest to regular readers of this site.

The most recent article involved some rather serious revelations about the role of the modern eco-friendly washing machine in the spread of nasty pathogens (timely I thought!). If you are concerned about getting (or have recently had the pleasure of hosting) Noro the famous winter vomiting virus this article may be interesting.

29th December 2012: Spreading diarrhea and vomit through the washing machine – The Norovirus propagator in our kitchen

Don’t you just love it how German news headlines have that uncanny ability to smoothly translate into a sophisticated form of english prose (with minimal help from ‘yours faithfully’)?

Have you ever wondered how birds learn to sing. They just appear to pop out of their shells and start chirping – however the process is much more sophisticated that you might imagine. Article three explains more…..

28th December 2012: If you want to suck on my worm you had better whistle my song!

I have made no secret of the fact that I popped over to Africa for the winter to avoid the cold. However some of my Bavarian compatriots are significantly more hardy individuals and demonstrate this by sledging – in the ‘altogether’. The winter olympics are just starting to warm up – and this is normally when the Harz mountains open their slopes to the naked sledging festival. This year there are serious over-popularity problems mainly due to the ladies’ events …… want to read more (with videos)?

Finally it was with great relief that I discovered that in these times of austerity the German tax authorities have found another, so far, untapped source of income for the new year. It would appear that some lorry drivers have been over claiming for lavatorial support (= toilet trips) against their annual tax returns. Clearly this is a subject which requires some very careful attention by the fiscal authorities. The long arm of the German fisc stretches deep into the lorry drivers closet. Have I whet your appetite?

Now as promised here is part two of my collection of fantastic flora from the South African outback around Chapman’s Peak. If you can name any of the posies in this (or last week’s) photographs please do not hesitate to let me know via the comments box and I will add the details to the blog for future reference.

I hope your year-end celebrations are fun (and safe) and look forward to sharing more exciting stuff with you in the new year.