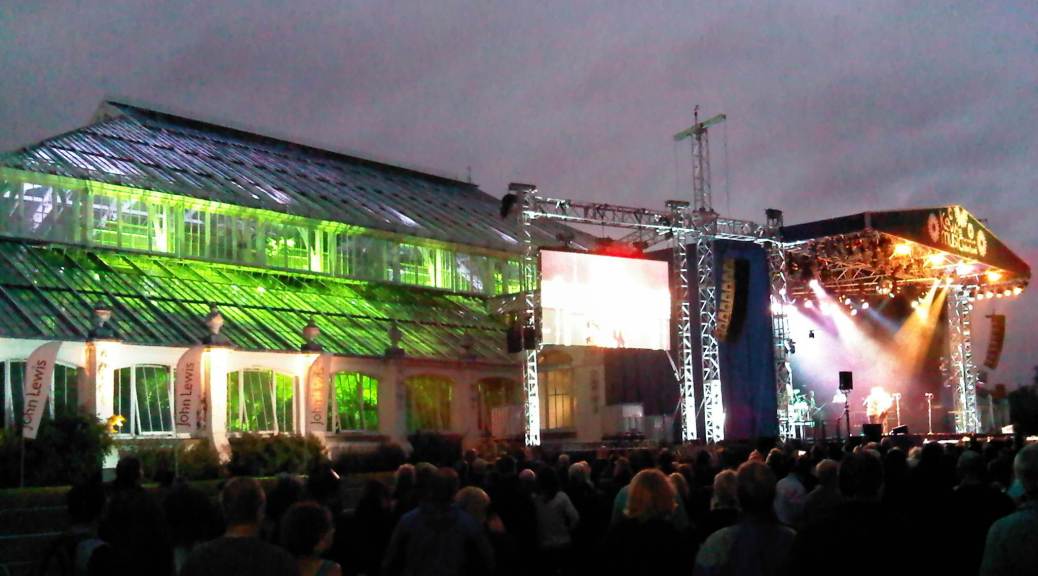 I hope you find the information below interesting…please visit chrisduggleby.com again.

This week the blog is swaying back to the UK to a combination of Horticulture, Rocking (chairs) and Pimm’s.

But first let me draw your attention to three additions to the Alpine News section of the website. Here are the relevant links:

7th July 2012: 15 Injured when lightning hit climbing rope during Via Ferrate or Klettersteig Expedition in the Berchtesgaden Alps in Bavaria, Germany

The first of these presents a German view of appropriate business dress which is a must for anyone considering a business trip to Germany and wondering what they should (or should not) pack. If you are not sure about the etiquette regarding acceptable levels of underwear visibility in a German office this article will put you right.

The second article continues on from last weeks theme of unusual lightning accidents and describes how 15 people managed to be injured by one lightning bolt while they were ‘Klettersteiging’. For anyone who is not familiar with this term the article also tells you what Klettersteiging is. It uses a couple of videos to introduce the uninitiated to this fascinating and strenuous activity while at the same time presenting the wonderful Berchtesgaden countryside.

The third article illustrates the heroic attempts (in his opinion) of a Black Forest Burgermeister to try to bring sexual equality to his town (or better said to its multi-storey car park).

Now let’s get back to the ‘Event’ in the Royal Botanic Gardens in Kew, just to the west of London. This summer the RiskBusters decided to use this location for our mid-summer bash and team building event. Needless to say the English Summer weather was remarkably consistent so our picnic in the park was accompanied by a cleansing dose of London rain. Fortunately, as you would expect from a herd of risk experts, we had a contingency plan. The picnic moved quickly indoors to the Kew Garden’s Pavillion and although we were a little more cramped we did not have to battle with the local ants.

Actually this was, for me at least, a very special concert. As I arrived at Kew Gardens and passed by the long line of people waiting to get in it quickly became clear to me that I was one of the youngest attendees. Although I remember status quo from my teens I also remember that even then they were already going through a ‘re-launch’. This was 40 years ago! Pictures of Matchstick Men came out in 1967 when I was still in junior school. I was not a ‘disco’ going teenager until around the time of Paper Plane (1972), Caroline (1973), and Down Down (1975). Cheap Cider, chips and Status Quo were the staple diet in those days.

I was very impressed with the organisation at Kew gardens. They seemed to have thought of everything. Not only was our VIP barbecue safe from the rain but they had prepared special parking facilities to reflect the mature audience. This is the only rock concert I have attended with special parking facilities for Zimmer frames (they called it the VIP ‘enclosure’ – political correctness you know).

Status Quo were supported by the Straits (former members of Dire Straits playing their old hits), They would probably have been worth seeing on their own. Sadly because of the weather our meal was slightly delayed so we were only able to join-in part way through the set but I was very impressed by their quality and professionalism.

The Quo also did not disappoint. As soon as they came on there was a sea of walking sticks reaching for the sky. Clearly they have a very dedicated following and they played one hit after another (not difficult when you have a back catalogue of 64 British hit singles and have sold over 118 million records). Francis Rossi’s constant use of the term ‘Friggin’ took me back to another era when there was an F-word you could use in front of the children.

So it was a jolly pleasant evening despite a little rain (which was hardly unexpected – this was the UK and it is the festival season). Proceeds from the concert will go to support Kew gardens which I think is a superb cause. If you would like to find out more about what they do their web-site is here. With this in mind I have dedicated the rest of this week’s blog to some pretty flowers – one of which was home-grown. This was my nutrition therapist Dorris who explained to our non-English guests the correct interpretation of 5 portions of fruit per day (a very large jug of Pimm’s and a big bar of fruit and nut chocolate).

After so much excitement I was definitely in need of my Horlicks and rocking chair once I got home! Enjoy the pretty flowers (all except from the first are from the Alpine Forests).