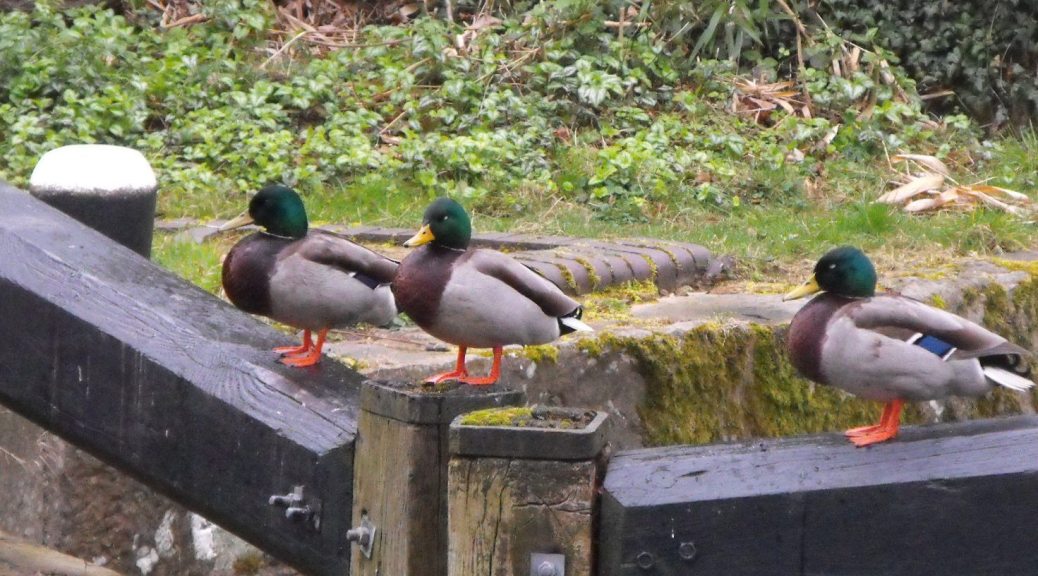 I hope you find the information below interesting…please visit chrisduggleby.com again.

This week I am writing the blog from Surrey in the UK because while I am here at mission control there is a triple celebration.

First of all, my beautiful Spanish niece Estela has a birthday. Estela is the eldest daughter of my equally beautiful (and very fit) sister Helen. Helen carefully manages her time between teaching aerobics, having babies, running a home and a private transport service to the local schools. Although she has lots of aerobics customers she does not need any more transportation customers; she has seven of her own. It would be impossible to keep all of these activities going if she was not incredibly organised – in fact she is so organised she managed to make sure that child number seven was born on Estela’s birthday. No more dolls required! Estela has the real thing to play with. So we have a double Duggleby birthday celebration in Spain; Estela and Adam (he is in the photo sitting on Estela’s knee). 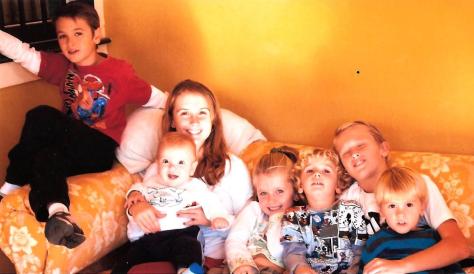 While Helen tries single handed (well not quite single) to make sure Spain has its fair share of the Duggleby genome we had another multiple birth celebration at RiskBuster’s mission control in the UK. ‘Herman’, a very tasty creation, was conceived a couple of weeks ago and within 10 days found himself given rise to a further eight offspring! Who is Herman? Well his formal title is ‘Herman the German Friendship Cake’. He was conceived as a batch of sourdough/yeast which was lovingly cared for by his Mummy (in other words he was regularly stirred and had various bits of cooking stuff done to him while he fermented). His ‘Mummy’, Gladys, is a bit shy so I promised no photos of her, just of her ‘masterpiece’.

Then Herman was split into 8 portions and handed over to teams of RiskBusters who did yet more cooking stuff, and baked their baby Hermans into lots of highly imaginative cakes (by adding various different bits of cooking stuff). At the end of all this the RiskBusters paid lots of dosh to sample them and we had a voting competition to determine the best Herman (with categories like prettiest, cleverest, tastiest, sniffiest and other such artistic stuff). Needless to say all the money went to charity. Here are some picks of Herman’s conception, the arrival of the babies and their christening (just before being eaten – remember the bit in the Duggleby History page about the Brits descending from being cannibals!)

You probably haven’t guessed it but I am not very familiar with cooking stuff; after 5 years in my place in England I still need to remove the Polystyrene packaging from the inside of my oven. If you want to find out more ‘technical’ details about making your own Herman I suggest you type “Herman the German Friendship Cake” into your search engine. Not only is it a super way to get people mixing (literally) but it was a good way to get the RiskBusters to part with their dosh for a good cause. In addition to Gladys a big thank you is deserved by Mildred who managed the promotional activities and counted (or better said ‘guarded’) the dosh.

I suspect you can hardly wait for the next blog entry……

2 thoughts on “Happy Birthday Estela and Adam (and Herman!)”